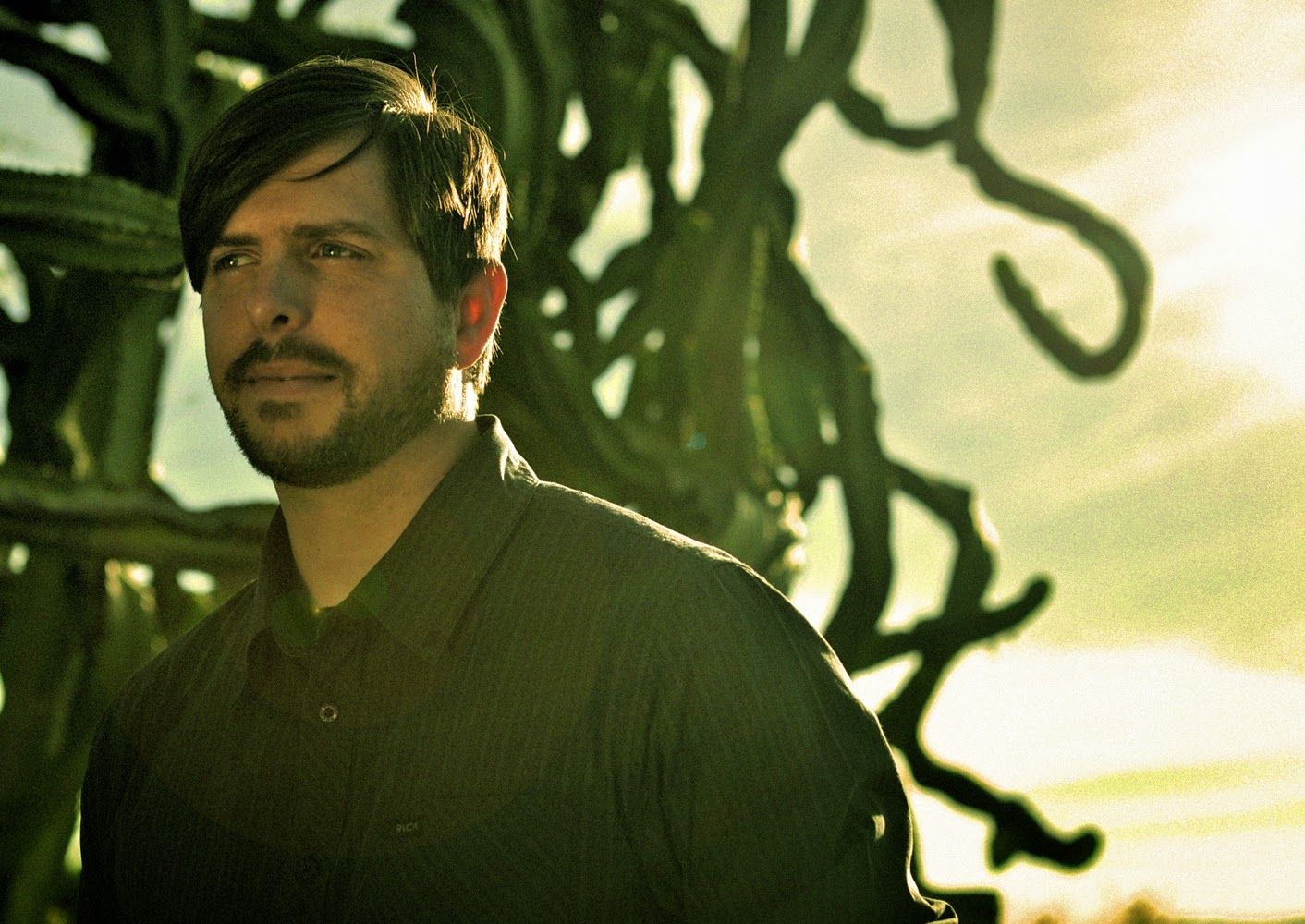 James Meetze is the author of I Have Designed This for You and Dayglo, which was selected by Terrance Hayes as winner of the 2010 Sawtooth Poetry Prize and published by Ahsahta Press. He is also the editor, with Simon Pettet, of Other Flowers: Uncollected Poems by James Schuyler (FSG, 2010). His work has also appeared in 5 chapbooks and numerous publications, including AGNI, A Public Space, American Letters & Commentary, The Rattling Wall, and New American Writing, among others. He has taught Literature and Creative Writing at the University of California San Diego, California State University San Marcos, in the MFA Program at National University, and is currently Assistant Professor of English at Ashford University. A new chapbook, Dark Art 1-12, was published in 2013 and his next book, Phantom Hour, will be out from Ahsahta Press in March, 2016. He spends his time between San Diego and Los Angeles.

Sandra Simonds is the author of four books of poetry: Warsaw Bikini, (Bloof Books, 2008), Mother Was a Tragic Girl (Cleveland State University Press, 2012, The Sonnets (Bloof Books, 2015) and Ventura Highway in the Sunshine (Saturnalia Books, 2015). Her poems have appeared or are forthcoming in The Best American Poetry 2014, Poetry, The American Poetry Review, The Believer, Fence, Black Warrior Review, Barrow Street, The Columbia Poetry Review, Gulf Coast, Post Road and others.

Gina Myers is the author of two full-length poetry collections, A Model Year (Coconut Books, 2009) and Hold It Down (Coconut Books, 2013), as well as numerous chapbooks. She serves as the senior editor of Coconut Magazine and as editor of Lame House Press. Originally from Saginaw, MI, she now lives in Philadelphia, PA, where she works in media communications.

Campus Maps and Directions: http://www.csusm.edu/resources/images/maps/
For more information, call 760-750-8077 or check out our blog:
http://cwls.blogspot.com/

Posted by mark wallace at 1:09 PM No comments:

Toni Jensen’s first story collection, From the Hilltop, was published through the Native Storiers Series at the University of Nebraska Press. Her stories have been published in journals such as Fiction International and Passages North and have been anthologized in New Stories from the South, Best of the Southwest, and Best of the West: Stories from the Wide Side of the Missouri. Her short story “At the Powwow Hotel” won Nimrod International Literary Journal’s Katherine Anne Porter Prize for Fiction. She is Métis, and she teaches creative writing at the University of Arkansas.

Posted by mark wallace at 3:24 PM No comments:

Allison Carter is the author of A Fixed, Formal Arrangement (Les Figues Press) and Here Vs. Elsewhere (forthcoming from Insert Blanc Press) as well as several shorter collections, including Sum Total (Eohippus Labs), All Bodies Are The Same and Have The Same Reactions (Blanc Press), Shadows Are Weather (Horse Less Press), and We All Are Worried About Repeating Mistakes That I Have Already Made: Breakfast Poems (forthcoming from Dancing Girl Press). She writes, lives and works in Los Angeles, CA.

Ana Carrete’s first full-length collection of poetry, Baby Babe, came out in 2012, and recently she has published a chapbook, Sad Mess. She’s the founder and editor of New Wave Vomit, an experimental online literary art magazine. Currently a graduate student at San Diego State University, she hopes to graduate in May. Her blog is called I do not have penis envy. You can follow her on twitter: https://twitter.com/ana_carrete

Meg Ronan is the author of the obligatory garnish argument (SpringGun Press 2014) and, with Katy Bohinc, co-editor of COYDUP, a poetry pamphlet for the 99%. Her poems have appeared in 1913: a journal of forms, APARTMENT Poetry, Robot Melon, West Wind Review, & other lovely journals. She works as a shop girl at Bridge Street Books in Washington, DC. Some work samples can be found at:

Katy Bohinc is a poet and longstanding contributor in the Chinese activist community.  She and Meg Ronan edited COYDUP, a poetry pamphlet created for hand-to-hand distribution at and around Occupy events.  A selection of Dear Alain (Love letters of a poet to a philosopher) is forthcoming from Summer BF Press in early 2014.  She has a background in math, comp lit, DC, China, France & Buenos Aries.  She lives in Manhattan. Some work samples can be found at:

Campus Maps and Directions: http://www.csusm.edu/resources/images/maps/
For more information, call 760-750-8077 or check out our blog:
http://cwls.blogspot.com

Posted by mark wallace at 8:54 AM No comments: